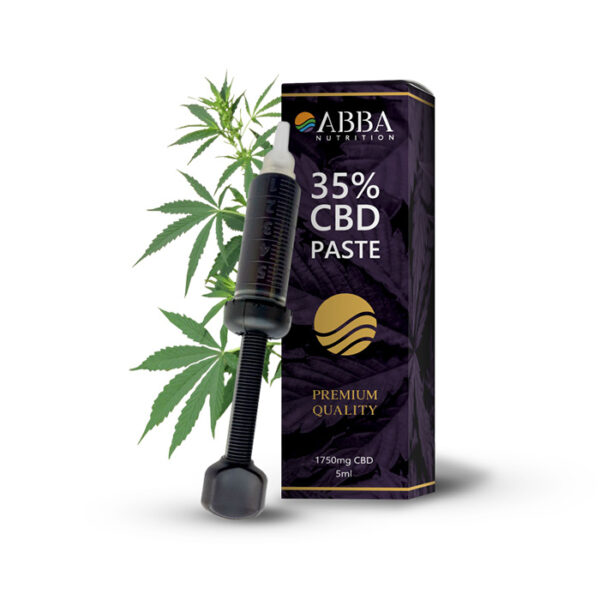 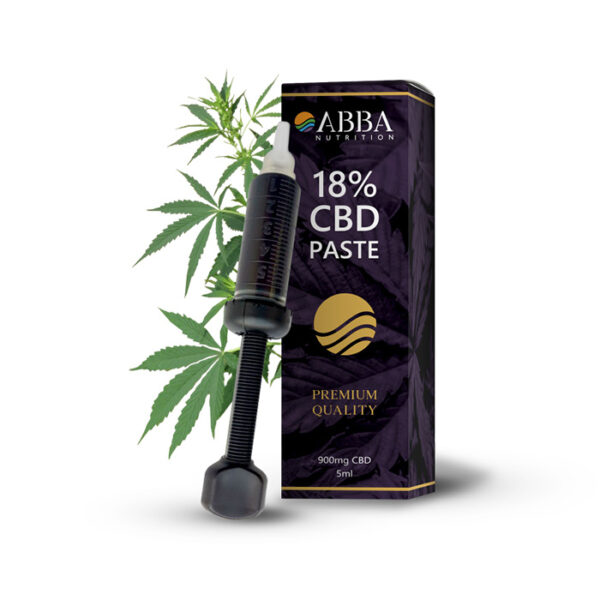 13 % CBD drops are obtained from the buds of quality Slovenian industrial hemp (Cannabis Sativa L.) and cold-pressed black cumin and star anise oil. One bottle contains 1300 mg of CBD and has a positive effect on mood, cognitive functions, memory and reduces anxiety. It also prevents the development of bacteria and accelerates the healing of fungi.

The drops are made from industrial hemp resin grown on a certified organic farm. The extract is obtained by a modern method of ethanol extraction with added black cumin and star anise oil.

Black cumin oil stimulates a strong immune response and has an antiseptic effect, while star anise oil contains thymol, terpineol and anethole, which are used in medicines for colds and flu.

The product is made carefully and in accordance with the highest production standards, and the cannabinoid content is analysed by an independent laboratory.

It has been scientifically proven that CBD works most effectively in cooperation with other cannabinoids in cannabis, therefore our product contains the full spectrum of naturally occurring cannabinoids, terpenes and flavonoids.

In addition, it also contains the cannabidiol acid CBDA, which further expands the therapeutic value of the product and significantly improves the absorption of CBD into the body.

These drops have a great effect on well-being and relieve the symptoms of many diseases:

It is also thought that lack of endocannabinoids in the body can cause some diseases such as migraine, fibromyalgia and irritable bowel syndrome. CBD drops compensate this deficiency and alleviate the problems associated with it.

ECS communicates with all other systems in the body

How to take CBD drops:

READ MORE ABOUT THE INGREDIENTS
WARNING

Shake well before use. Do not expose the product to direct sunlight. Keep at room temperature or in a cold place. Keep out of reach and sight of children. It is not recommended for use by pregnant women or children up to one year of age.

This dietary supplement is no substitute for a well-balanced and healthy diet. The recommended daily dose should not be exceeded.

Payment options: Payment can be made by PayPal or direct transaction based on a proforma invoice. 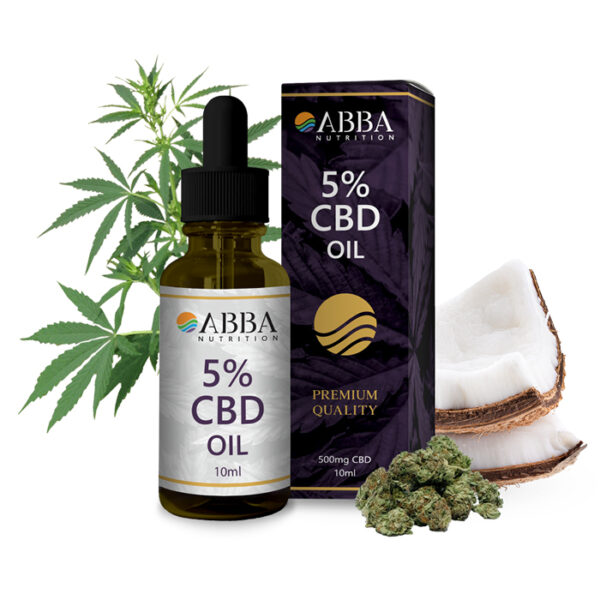 £29,90
5 % CBD drops are obtained from the buds of quality Slovenian industrial hemp (Cannabis Sativa L.) and cold-pressed coconut oil. One bottle contains 500 mg of CBD and is a great help for the functioning of the immune system and sleep problems.
Add to basket 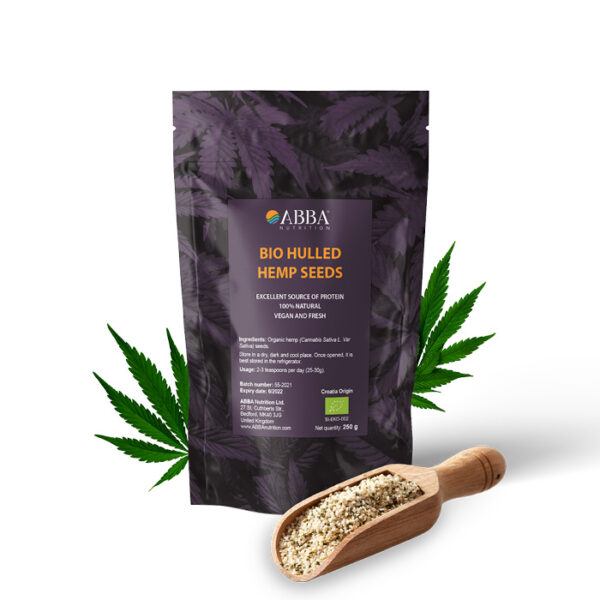 £5,90
Hulled industrial hemp seeds from controlled and certified organic production, as intended by nature. Hemp seeds are a real treasure trove of nutrients, a perfect source of omega unsaturated fatty acids, antioxidants, plant proteins and fiber. Protein is important as it contributes to increase muscle mass and maintaining healthy bones. Hemp seeds are rich in magnesium and phosphorus, which also maintain healthy bones, and iron, which contributes to a good blood count.
Add to basket

£119,90
35 % CBD resin contains an extremely high proportion of cannabidiol and is obtained from high quality industrial hemp. 5 mL of the product contains 1750 mg of CBD, which has excellent effects on the body. The product is recommended in case of depression, anxiety, chronic insomnia, stress and also in various diseases such as Parkinson's disease, diabetes, Crohn's disease, epilepsy, migraine, dementia, hypercholesterolemia, multiple sclerosis, fibromyalgia, cancer.
Add to basket 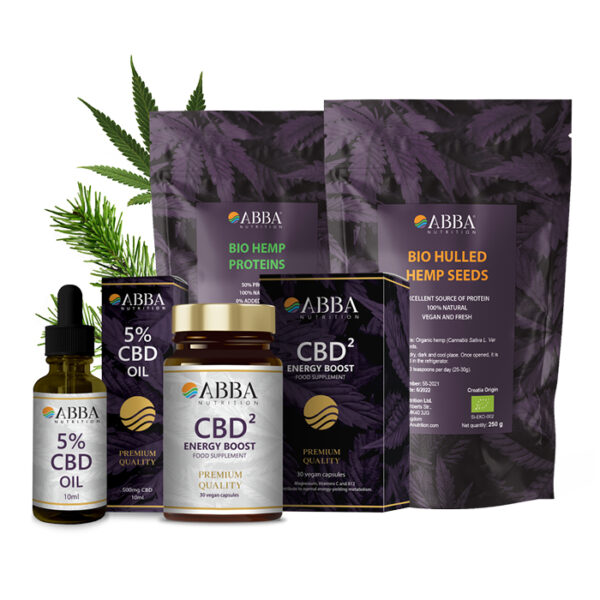 £49,90
The 30 day Immune Plus Pack provides all year-round immune support with a range of key vitamins, minerals and nutrients that can often be missing from our everyday lives. It consists of four carefully selected products that help strengthen the immune system and increase energy, have a beneficial effect on the endocannabinoid system and many vital processes in the body.
Add to basket 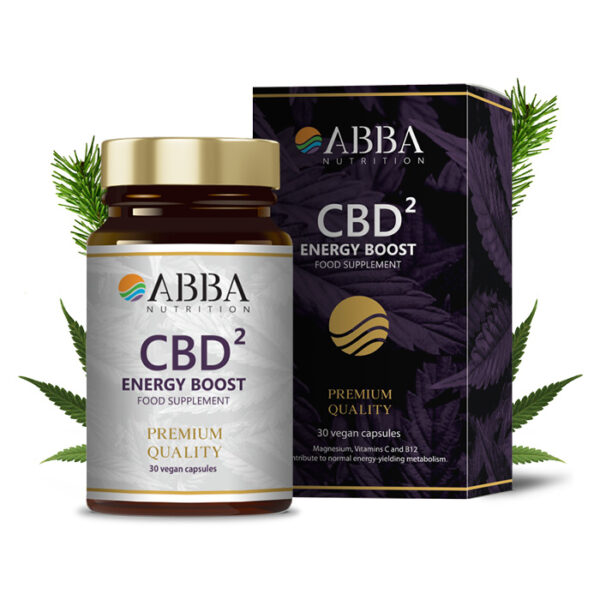 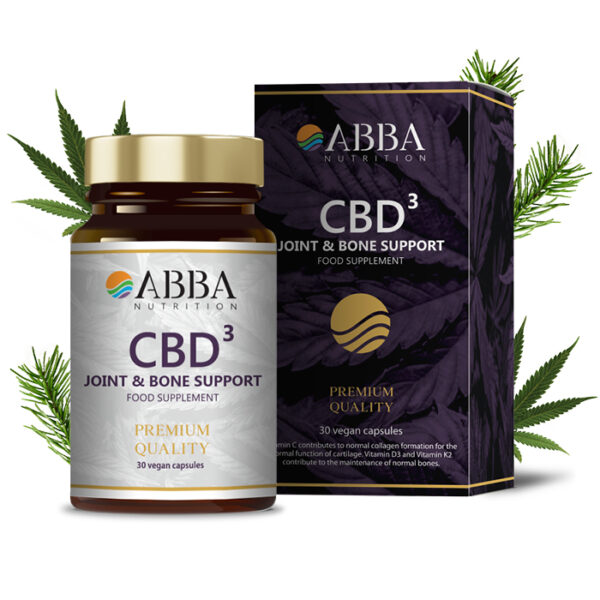